Though Islam is a single religion, it is important to recognise that Muslim people are not a single homogenous group. Muslims believe in the one God, Allah as well as the Prophets including Jesus, Moses, Abraham and Muhammad.

In general every food is considered halal in Islam unless it is specially prohibited by the Qur’an, halal foods are defined as:

As a rule of thumb, most Kosher foods not containing alcohol are also Halal.

To the best of our knowledge all products identified with an halal icon in our gift shop are suitable for halal diet.

If you have any questions or need more information, please email us at nick@walnut.gifts and we’ll be happy to help.

We are serving some of the most prestigious companies in the retail trade, with own brand and white label products. 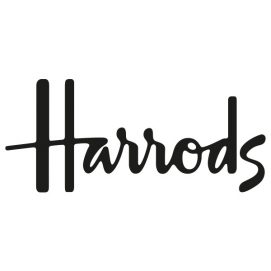 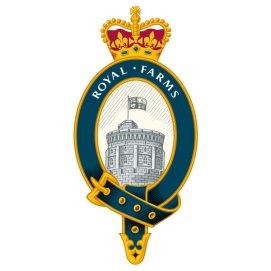 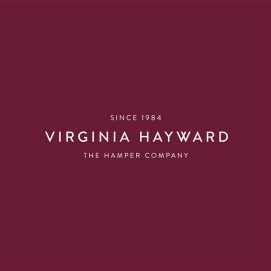 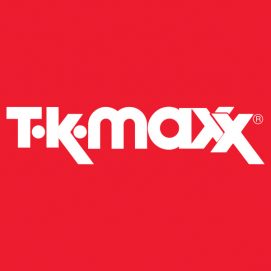 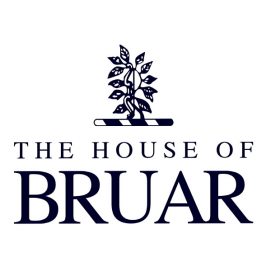 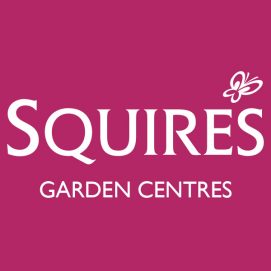 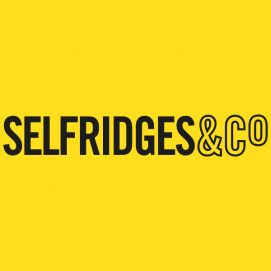 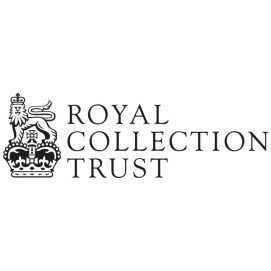 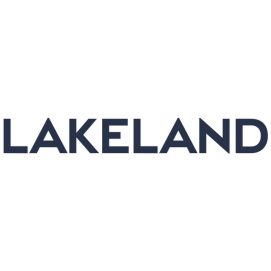 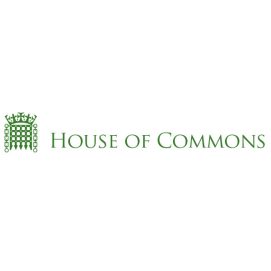 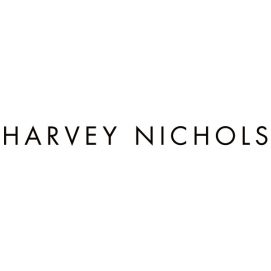 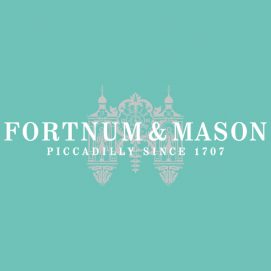 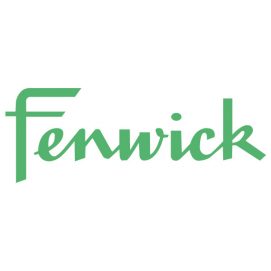 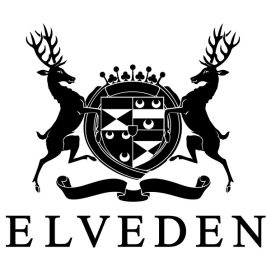 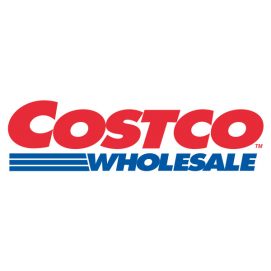 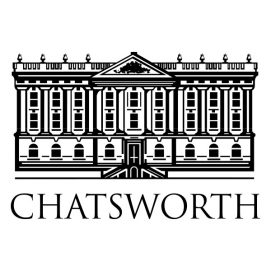